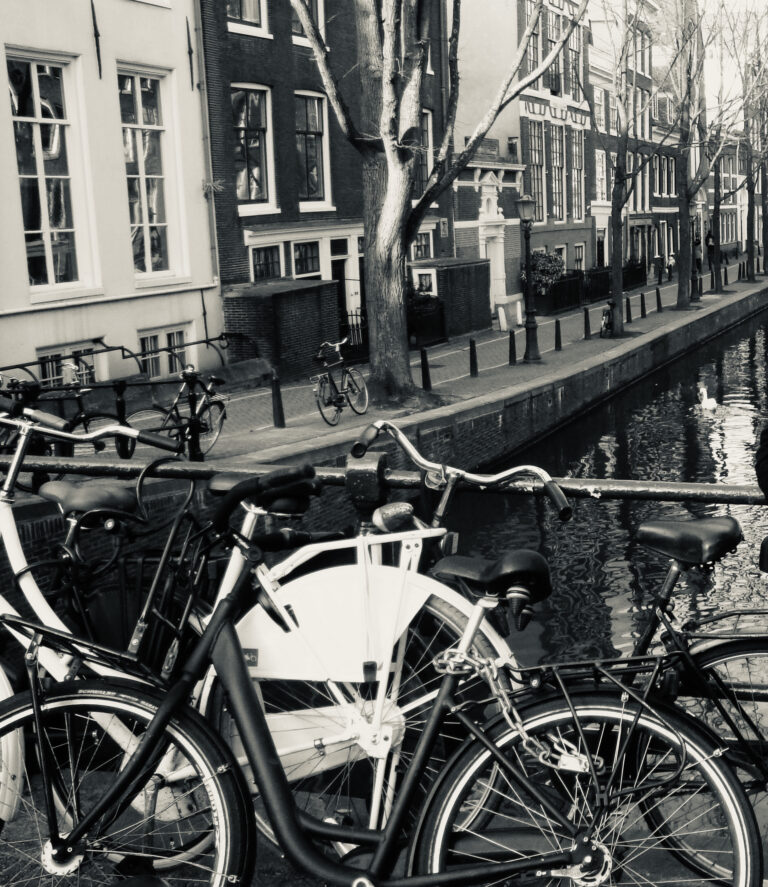 She was sitting on the steps of one of the old gabled houses on the canals in Amsterdam—early in the morning.
She had obviously not slept, her swollen fingers picking at the scabs on her face, her clothes disheveled—looking lonely and forlorn.
When asked what she needed

She said,
“I have been saying this for eight years . . .” her voice trailing off, and her vacant gaze looking back at a future which had never gone beyond 24 hours in those eight years.