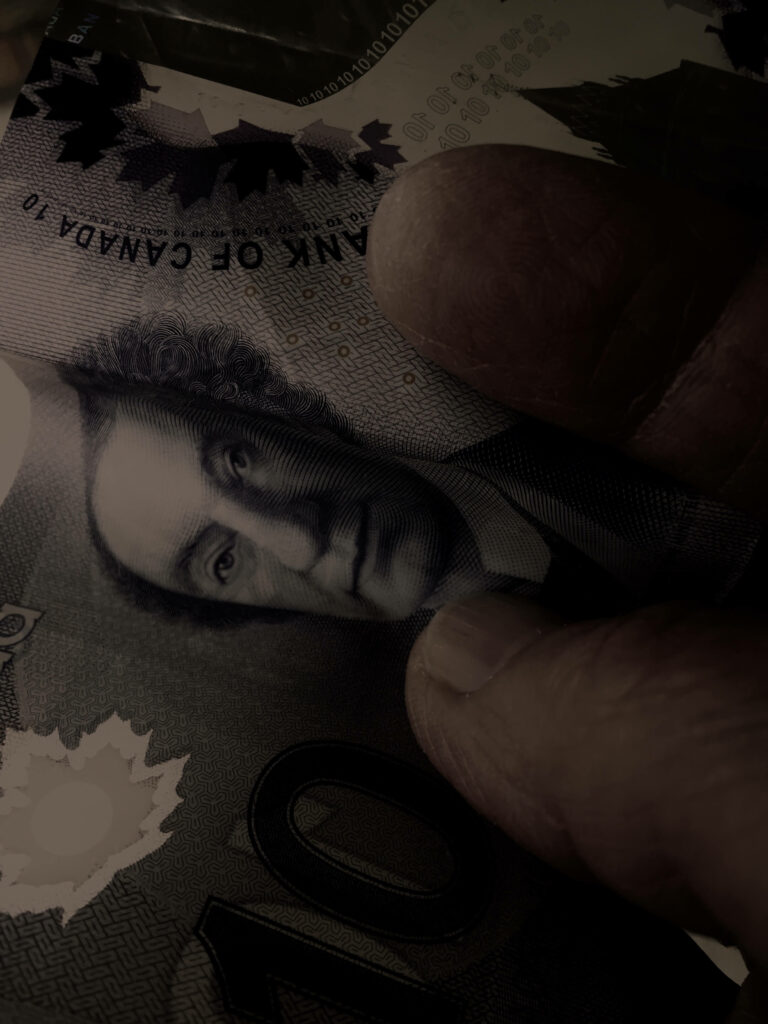 I saw it in his eyes.
He was finished.
Had reached the end of his rope.
Tired, exhausted, weary to the point of unresponsiveness, he slumped on the bench right at the door where I was standing.

There is a difference between being tired, exhausted, and weary. Over the last few months I had seen him move through all the stages.
He had been sleeping all afternoon, he told me, and slept 12 hours the previous night, but he was still tired.
The week before he had said he wanted to enter detox but—like for almost anything urgent in this world—there was a waiting list, and he was not able to get in.
Waiting in his state of mind was like a death sentence and the idea died with the next drink.
Now, two weeks later, he was exhausted from exploiting all his resources for drugs and booze and had reached the point of weariness.
He just wanted,

Here was “my party-boy,” always full of energy, boisterous laughter and under the influence of one substance or another—physically ill and mentally worn-out.
I sat beside him and asked him where he was staying,

In the end he just wanted to go to a 24-hour drop-In; he hated shelters.
I realized any distraction or temptation along the way could be fatal, so I hailed a cab. I knew the story was not finished, but for today the ending was about as happy as it was going to get. $10 bought him another day.
He said,

“Thank you,”
while he collapsed on the backseat, and I could tell he actually meant it.